For Peter from Switzerland, Israel and ADI Negev are now home.

Peter Paul Brockhausen arrived at ADI Negev-Nahalat Eran from Switzerland 2 years ago on a 3-month joint volunteer program with the Christians for Israel Foundation. Peter, a Dutch citizen, is manager of a hotel in Switzerland.

From his first day at the Village, Peter took an immediate and intense liking to the residents. Quite quickly, he developed an inexplicably close bond with the Land of Israel. His feelings ran so deep that the second time he returned to volunteer, he decided to investigate his ancestry. To his amazement, he traced his lineage a few generations back until he discovered unquestionably Jewish roots.

Peter’s involvement in ADI Negev led him to open a Dutch-language Facebook page to publicize the activities of ADI Negev, at the same time advocating on behalf of Israel.  During the course of Operation Protective Edge, Peter posted pro-Israel messages on Facebook and described life at ADI Negev in the shadow of war.

Returning for a third volunteer program at the Village, Peter began the process of conversion through the Israeli rabbinate. Now back in Israel for a fourth stint, he has received his Israeli ID and is in the midst of the Aliya process.

As one of ADI Negev’s most dedicated volunteers, Peter has learned the professional language used by the Village staff, forged bonds of trust and friendship with the residents, and integrated into the work and development programs with the Village residents.

Now as a full-fledged citizen, Peter has set to the task of learning Hebrew, at the same time continuing his volunteer work on behalf of ADI. Upon completion of the Aliya process, he will become an official employee of ADI Negev.

Peter is certainly one-of-a-kind and deserves all the credit that he has earned! 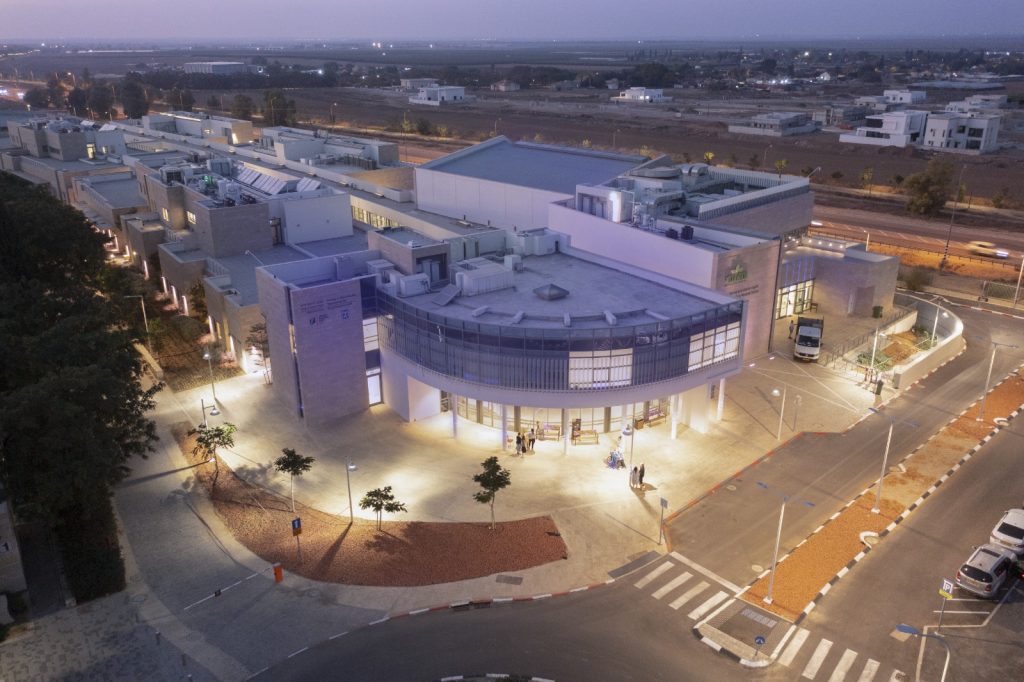